Get to know me

I have been a performer since I could form words, always entertaining my family and friends. An accomplished Gospel and R&B singer, I have been affiliated with both major and independent record labels ranging from Blackground / Universal as an artist in waiting, to King-Muzik Group where I recorded my album "Anthony Martin A.M." I've worked with and been mentored by R&B legends like H-Town, Silk, Shai, Case, and Lyfe Jennings just to name a few. After a lifetime of chasing and living on that musical road, I changed my focus to stage, film and voice acting. I was drawn to (musical) theater and found my tribe in 2017 with ACT-1 Theater Group. I appeared on stage in many productions but most notably as Greg, the leading male protagonist in an off Broadway production of Sylvia, Mr Cladwell, The lead antagonist in the musical theater production of Urinetown and Mr Feldzieg, the Male antagonist from The Drowsy Chaperone to name a few. Since then I've been seen with Michael Madsen in the 2019 film, Silence, and then Retribution in 2020-2021(Production has paused due to the COVID-19 Pandemic). In addition to the extensive voice actor training, and coaching with greats like Steve Blum, Marc Cashman, Marc Graue, Everett Oliver, Jon Bailey and Tom Antonellis, I have been truly blessed to have been mentored by the great Chuck Duran, Jess Harnell, Bob Bergen, Joe Cipriano and many others as well. I have booked a modest amount of roles in video games, web dramas, radio theater, narration, online d&d role-playing adventures of note, commercial, promo, animation and movie trailer projects to date. I attempt to live my life with an attitude of gratitude, every single day. It is a privilege to serve you.

From my custom made isolation booth, to my Sennheiser 416 shotgun microphone and every other component in between, I am creating broadcast quality recordings in any format you need. A Source Connect Studio 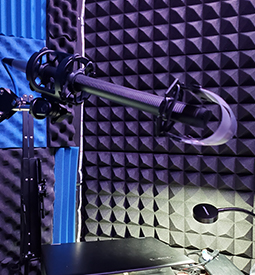 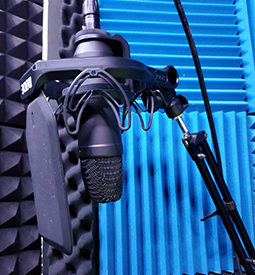 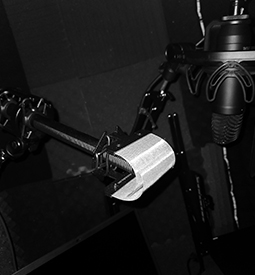 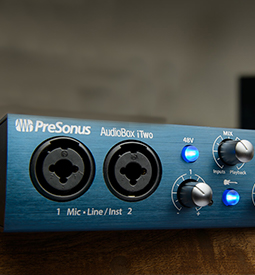 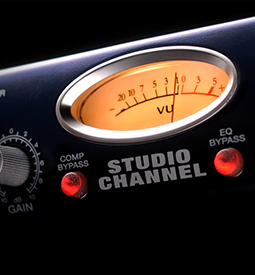 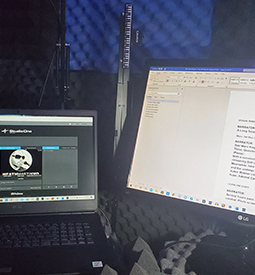 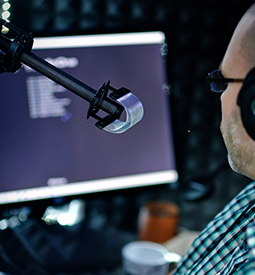 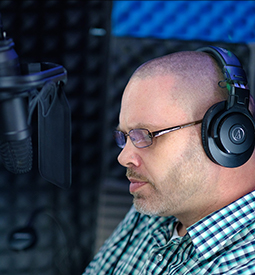 Long before becoming a voice actor, I was an accomplished R&B Singer and Recording Artist.

- what they have to say about me 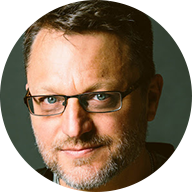 Heath Martin has been an active student and member of our voiceover community at Blumvox Studios for a while now and it's been wonderful to see a student take the work so seriously. He's a rare and gifted young man who truly understands the importance of being of service to others. He seems to possess what I believe to be the necessary combination of innate talent, a solid work ethic, humility, and compassion for sustainability in this business. I truly look forward to working with him as a colleague in the booth in the very near future. -Steve Blum

I've had the honor to work with the best of the best in the VO biz and I can honestly say that Heath Martin is going on my "up and comers to watch out for" Hot-List. Heath has an edgy, cool, hip sound that is full of everything you want. A million-dollar signature voice! 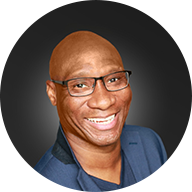 so when working with Heath Martin, 3 phrases come to mind... "Help me Jesus", "Walk toward the light" and "Pray for me" In all seriousness though, Heath is Superb, Brilliant, and Fully committed to being a very successful VO artist. Some words that represent him are, truthful, authentic and the 3 C's, Committed to his natural progression, Consistency in growth as an actor and a human being, and all that Creativity. He will do wonders for your project 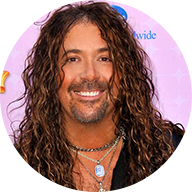 Heath, you dude! have always stood out to me. Sincerely, I'm not just saying this, it's not lip service! you're gracious, you're respectful, you're talented, you're driven, you're not giving up, you're taking the steps. All of these things bro? Add up to one thing and that's success! As long as you keep doing the stuff that you in particular are doing, I have NO doubt about you! Hold on to your attitude of gratitude and keep doing exactly what you are doing. 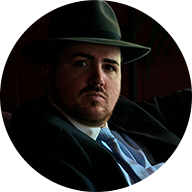 Heath Martin embodies the BEST of the voiceover profession: thoughtful, kind, supportive, generous (really MASSIVELY generous), grateful, humble. That's only a summary (not all) of what Heath brings to the table -- BEFORE he steps behind the mic. When he puts on the cans and hits the "Record" button, then you're hit with his talent. UNREAL. I have an affinity for voiceover artists who are UNIQUELY talented. I know of no one who can do precisely what Heath can. I've starred alongside him, directed him and been directed by him, I've met "Heath", sure, but I've also met Sith Lord Heath, New Yorker dude Heath, guided him to find British Heath Martin, Cockney Heath Martin (aka 'Eaff Mah'inn) and so many more. He's an iceberg: what's visible above water belies the depth of what he's got going on underneath. I'm not just enthusiastic to endorse him, I'm privileged to be invited to do so.

Get in touch with me 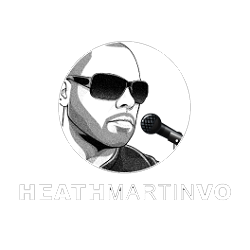